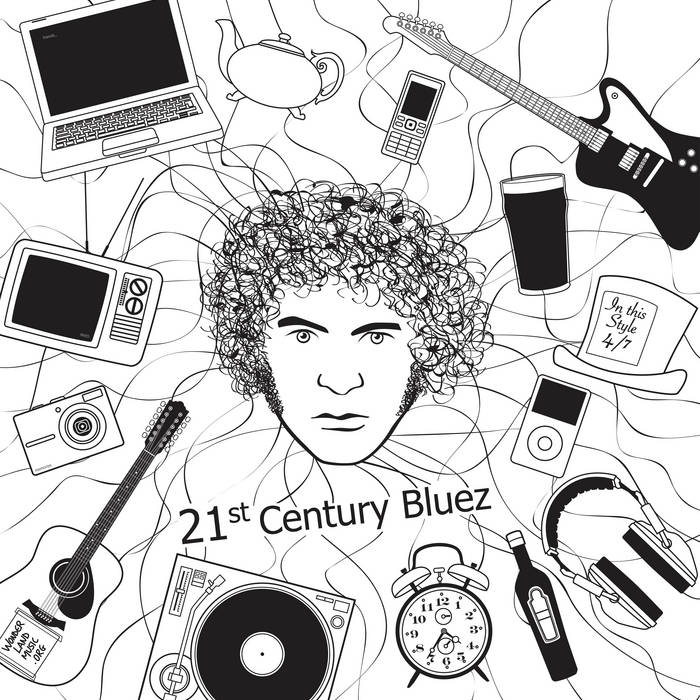 Barry Hawk is a music maker based in Hove. His output includes 2 solo albums: ‘21st Century Bluez’ and ‘At Home In Exile’. For his 2nd long player he worked with James Darkin (Hozier, Rhianna, Kanye West) He is active on the music scene in Sussex, playing with Bedford Celts and Shenanigan. sometime soon. His 3rd solo album is nearing completion. Keep an eye on www.barryhawkmusic.com ... more

Bandcamp Daily  your guide to the world of Bandcamp